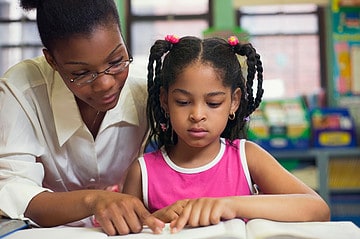 Today, I will explain how to use the hyphen, en dash and em dash, pictured.
Hyphens

Rule 1: If a compound verb is not in the dictionary, hyphenate it.

Rule 2: When adverbs not ending in -ly are used as compound words.

Rule 3: Hyphenate all spelled out fractions:

Rule 4: Hyphenate all compound numbers from twenty-one through ninety-nine.

Rule 5: Hyphenate all words beginning with self, except for selfish and selfless.

Rule 6: Use a hyphen with a prefix ex.

Rule 7: Only use a hyphen with the prefix re when re means again and omitting the hyphen would cause confusion with another word.

Will he recover from the accident

I have re-covered the chair

An en dash is a little longer than a hyphen.

It is used when you might otherwise use to.

Use the em dash sparingly!

The em dash is often used in informal writing to replace commas, semicolons, colons, and parentheses. The em dash indicates an abrupt change of thought, or is used for added emphasis.

It is time—to show the world

These examples are taken from an excellent resource on grammar called The Blue Book of Grammar and Punctuation by Jane Strauss.

I highly recommend this book—to everyone.